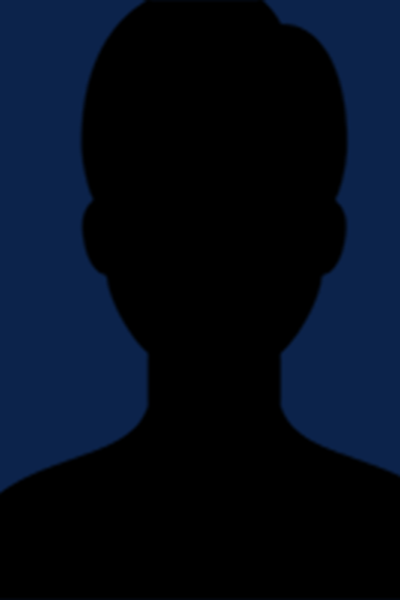 When the Chair of IAANMP Ms. Karen Brennan asked me to write a reflection on 21 years since the development of the Advanced Nurse Practitioner role I had to tell her that it might take me a while to put something on paper. Deciding on what to write contributed to my dalliance.

1996 was officially the year that myself and Professor Pat Plunkett set up the Emergency Nurse Practitioner(ENP)service in St James’s Hospital but in reality we had both been working on ‘Making the Case‘ for a whole year before that. The Scope of Practice as it was then was quite narrow and the oversight provided by Pat was forensic but essential due to the pioneering nature of what we were attempting to achieve. Thanks to the foresight of many and the culture within the organisation in particular the Director of Nursing Peta Taaffe and members of the hospital board who endorsed the concept we had a blank canvas from which to develop the role. From a clinical and academic point of view there were no advanced practice education programmes available in Ireland. Looking to the UK there were courses of varying length from 1 to 6 weeks, some were approved by the Royal College of Nursing but many were been developed as units of education by various nursing colleges but had no academic award which made them unattractive from a financial and professional development point of view.

In 1997 there were a number of developments which supported my personal development and helped with sharing the concept of advanced practice at a more strategic and national level. The first Masters in Nursing in Ireland was developed by Professor Cecily Begley when she set up the School of Nursing and Midwifery in Trinity College Dublin, and despite the fact I didn’t have a primary degree I convinced Cecily (in a telephone conversation) that I would be more than capable of completing this new two year post graduate programme. The Commission on Nursing which had been convened as a result of industrial unrest in the mid 90’s had commenced its work. Part of the Commissions task was to describe a career pathway for Nursing (and Midwifery) to facilitate the clinical nurse who wished to remain in clinical practice (CNS & ANP) and outline the role and levels of ‘Ward Sister’ now titled Clinical Nurse Manager (CNM).

Nurses who had developed clinical specialist roles were invited to make a submission to the Commissions public consultation and in response I submitted the ENP Scope of Practice document for consideration. The Report of The Commission on Nursing was published in 1998 and from that were recommendations regarding distinct career pathways for nursing, the development of an agency to oversee the continuing professional development of all nurses and midwives namely The National Council for the Professional Development of Nursing and Midwifery (NCNM) and the and the appointment of the first post of Chief Nurse in the Department of Health.

By 2000 NCNM was established and consisted of a Board representing nursing and midwifery from clinical and academic perspective, a Chief Executive, a Head of Professional Development and Professional Development Officers. From the outset NCNM hit the ground running and developed definitions and frameworks for Clinical Nurse/Midwife Specialist and Advanced Nurse/Midwife Practitioners. The first ANP post was approved in Emergency in St James’s Hospital in December 2001, and I was accredited as the first ANP in February 2002.

I was a member of the Board of NCNM for the duration of its existence (2000-2010) and was Chair of the Advanced Practice Accreditation Committee. In the time that NCNM existed they provided support to individuals and organisations across a range of professional development initiatives and laid the foundation stone for establishing advanced practice in a variety of specialist areas across nursing and midwifery.

NCNM as an agency was dissolved in 2010 and its role and function with respect of ANP registration and service development fell to An Bord Altranais (now known as NMBI). While there was an attempt to maintain some of the expertise which had developed within NCNM there was a degree of new learning required within NMBI with regard to the various processes attached to ANP site preparation and registration of individuals. In March 2017 NMBI published the first Advanced Practice (Nursing) Requirements and Standards and in the near future NMBI will only have responsibility for the registration of ANPs and all other elements will be the business of healthcare organisations.

Over my nursing career which spans thirty six years of clinical practice in Emergency Nursing in St James’s Hospital, Dublin I have had the privilege of leading the development of the role of Advanced Nurse Practitioner in Emergency Nursing and through my advisory role on the Working Group of the National Emergency Medicine Programme I developed a capacity building strategy which to date has supported the development of over 95 ANP posts in Emergency Departments throughout Ireland. The recent Department of Health initiative to recruit and educate 120 nurses to embark on the role of ANP is to be welcomed as is the intention to continue proliferation of advanced practice roles. All this is further testament to the excellent foundations which were laid in the early 2000s and to the success in building confidence in and support for the role of advanced practitioners across the healthcare system in Ireland which is the continuing legacy of NCNM and the earlier pioneers of ANP services across the country. 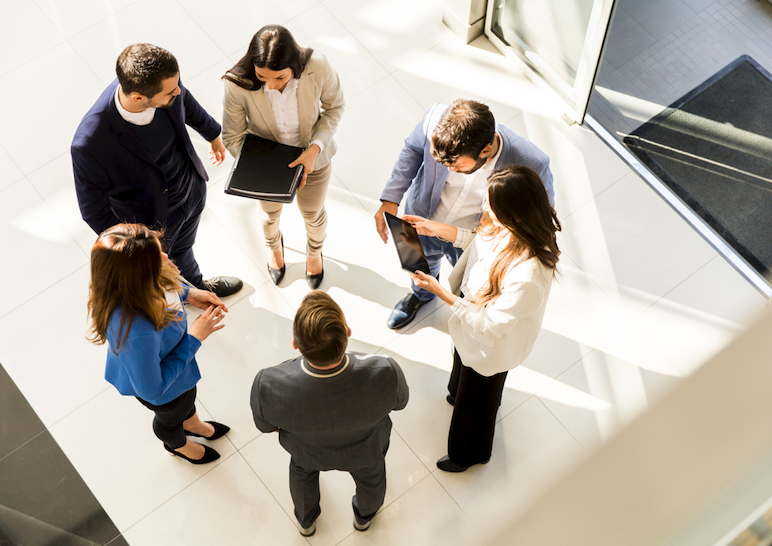 NMBI have initiated a public consultation process to guide the development of a statement of strategy for the organisation for the period 2023 – 2025. 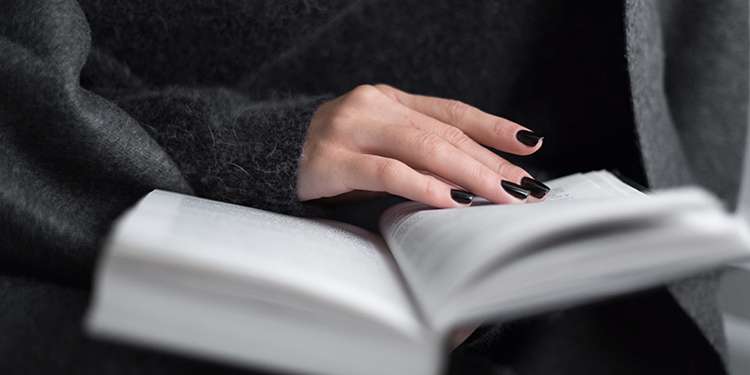 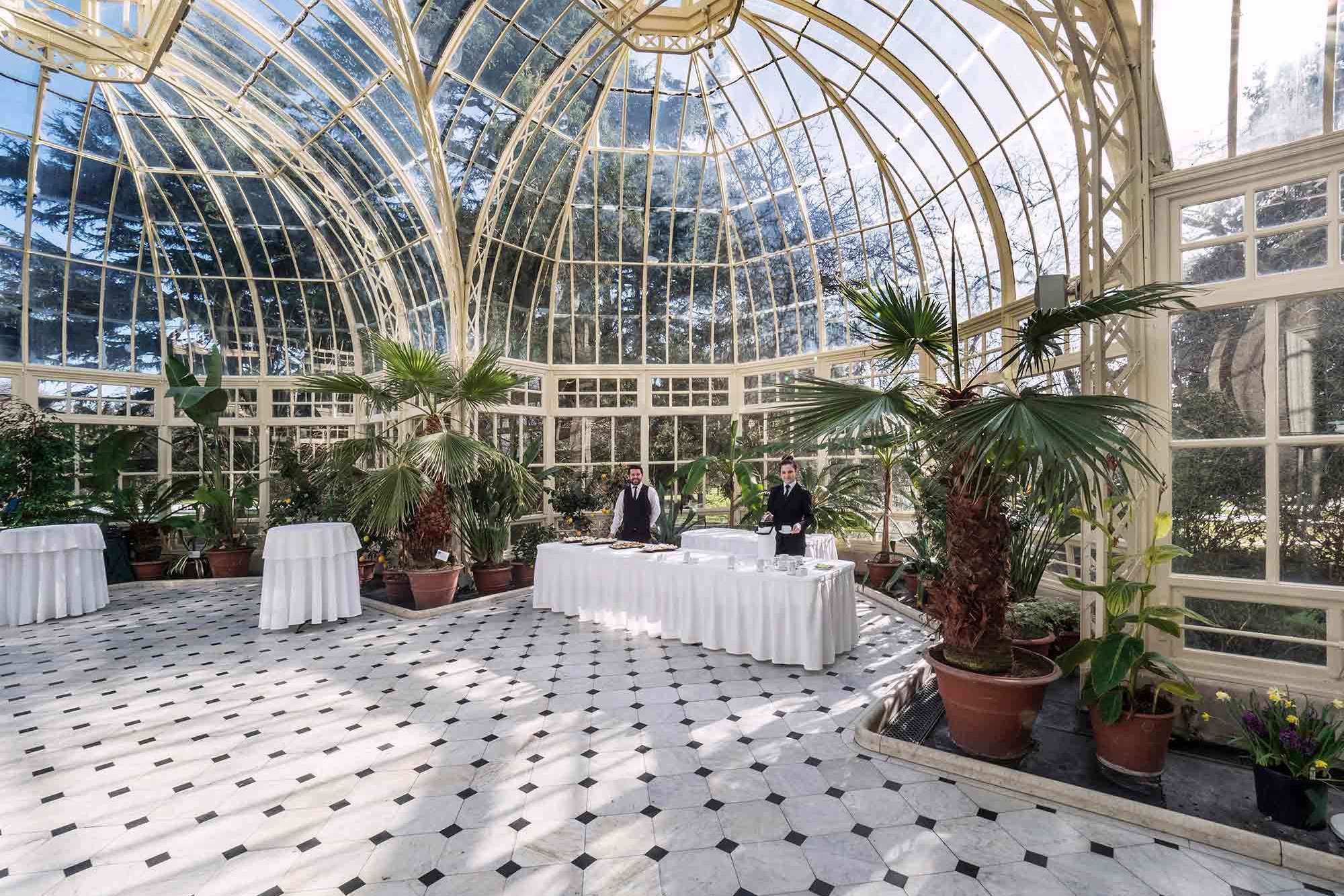